FIPA is telling stories related to freedom of information and privacy in a new way. Data Subjects is a podcast that explores the challenges and successes of being a digital citizen.

You can listen to Data Subjects through the plugin below or you can find the show in Apple Podcasts, Google Play, Spotify, and Stitcher. Be sure to subscribe in order to keep up to datewith the latest episodes. And if you like what you’re hearing, please give the show a rating!

As we learned in the first episode of the podcast, BC’s Freedom of Information laws were created in order to ensure that public records belong to the public, which is a fundamental principle to our democracy.

Citizens in a democratic nation must have a right of access to information about their government in order to make informed choices. But prior to 1992, we didn’t have these rights in BC. And now, we’re at risk of losing them again due to something called information laundering. 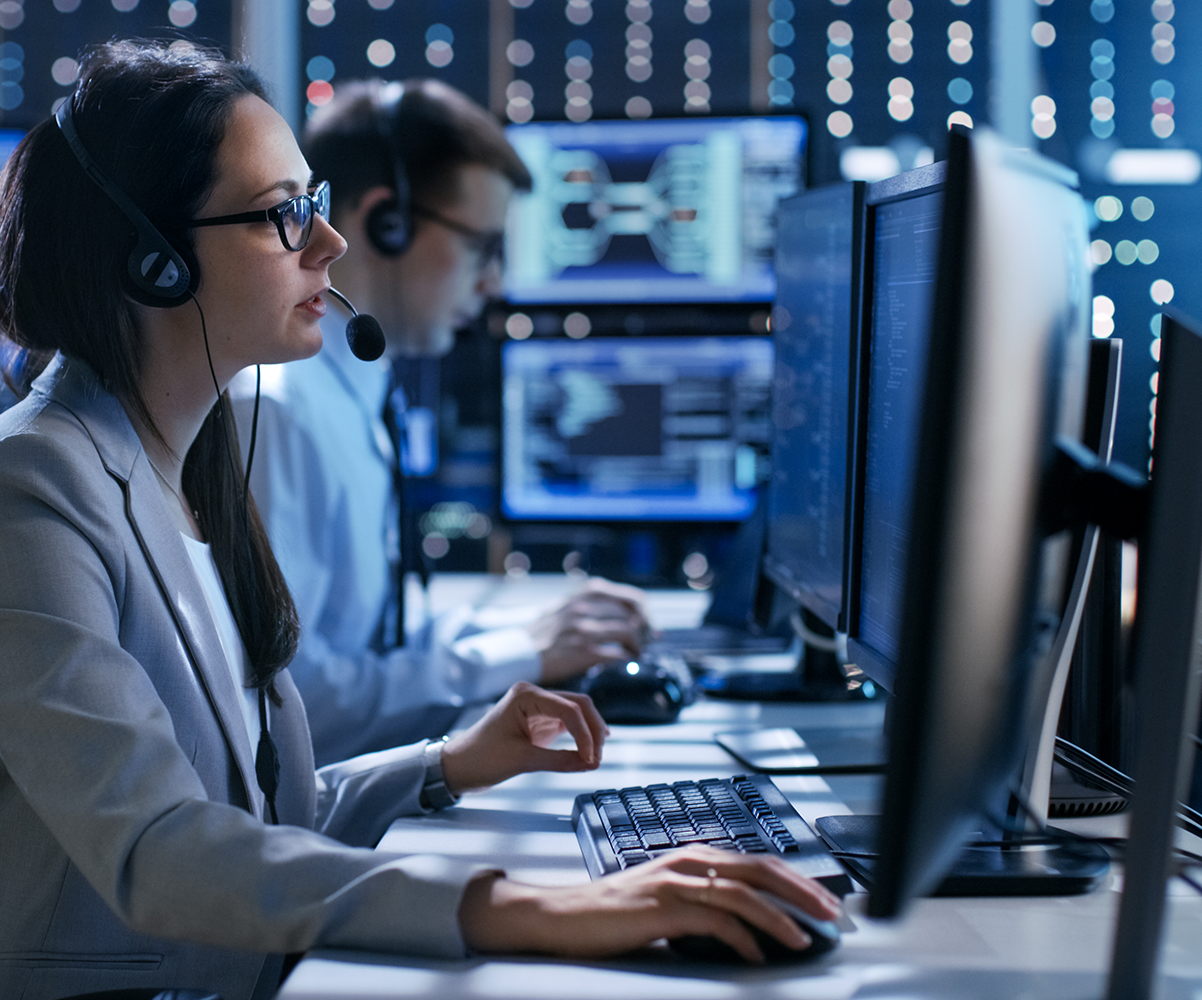 In this special edition episode of our Data Subjects podcast, we revisit our Policing Info World conference. On May 23, 2019, we co-hosted a conference that explored the data behind crime, law enforcement, and surveillance. Along with department of criminology at Kwantlen Polytechnic University and the BC Civil Liberties Association, we heard from experts in law enforcement, academia, and the legal profession. As this was a full-day conference, this episode is very long. This conference wouldn’t have been possible without the support of our sponsors: CUPE BC, News Media Canada, and WebexPress. 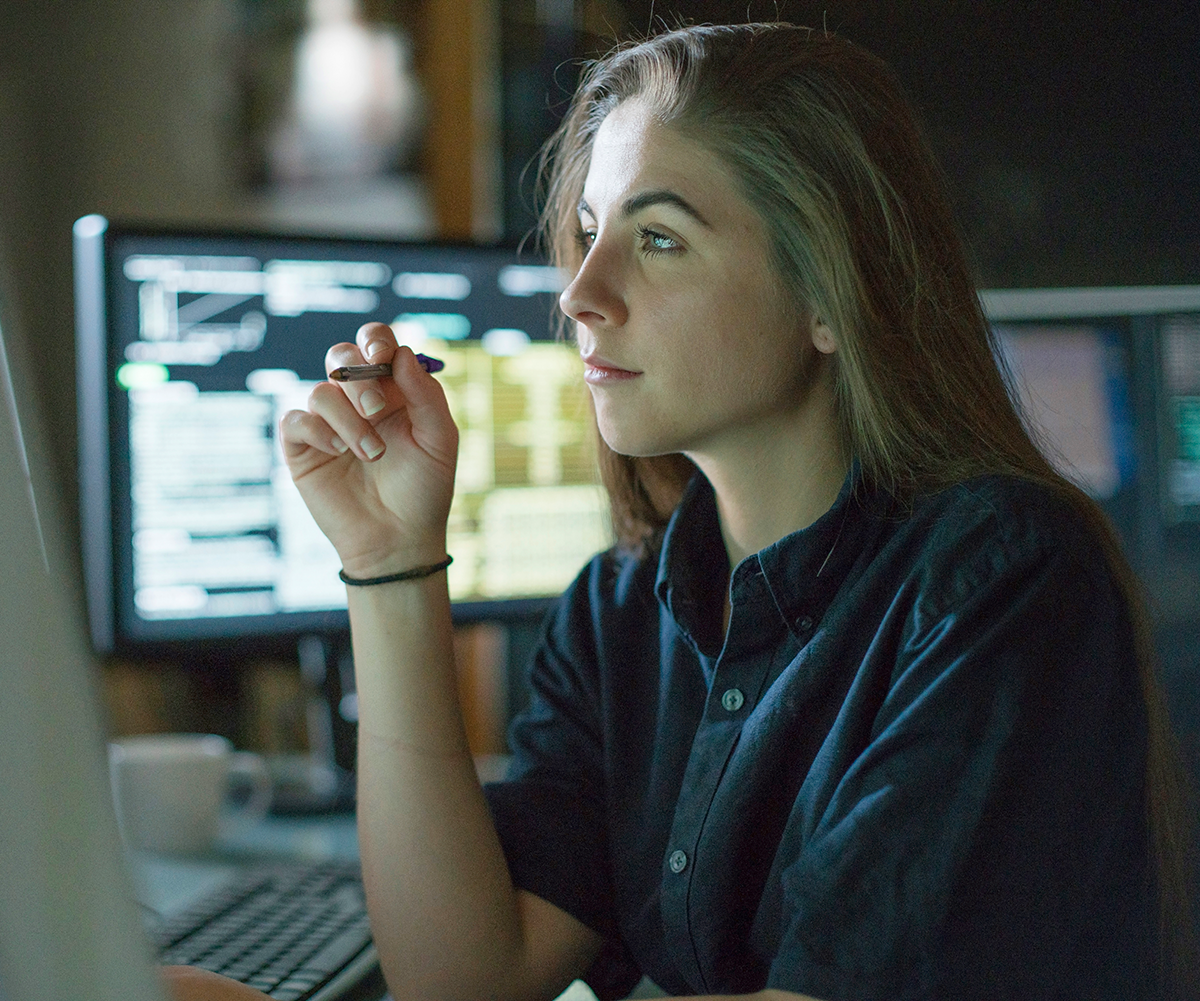 The first two episodes of Data Subjects looks at the history of BC’s Freedom of Information and Protection of Privacy Act. In the nearly 30 years since the Act was passed, much has changed in the information and privacy landscape.